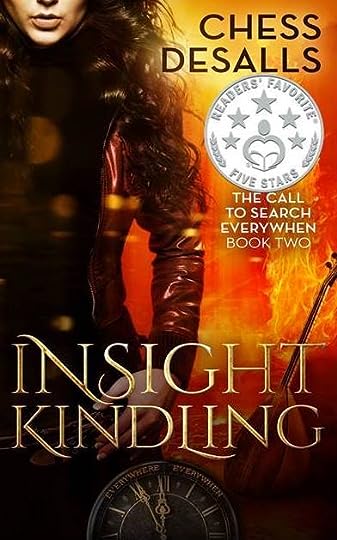 Calla faces charges against her for changing the past. Her use of the Travel Glasses resulted in the creation of two writings that affected the lives of Edgar, the inventor of the Travel Glasses, and Valcas, their prior owner. Now Calla must explain her actions before the Time and Space Travel Agency.

The hearing does not end well. The travel commissioner finds Calla guilty as charged and forces her to choose between two harsh penalties. Despite the risk of becoming lost herself, Calla accepts a dangerous travel mission that may help her find her father. She teams up with a group of talented travelers. While working with them, she soon discovers that she has a special travel talent of her own.

Pursued by the sentient being of white light that’s been tracking her father’s bloodline, Calla fears her newfound talents may not be enough to protect her and her teammates before they complete their mission.

Insight Kindling is the second installment in The Call to Search Everywhen serial series.

Get a Free Novella

Sign up here for special announcements & new release info! Get a Wrapped in the Past ebook when you confirm subscription. 💖 Time for the Lost 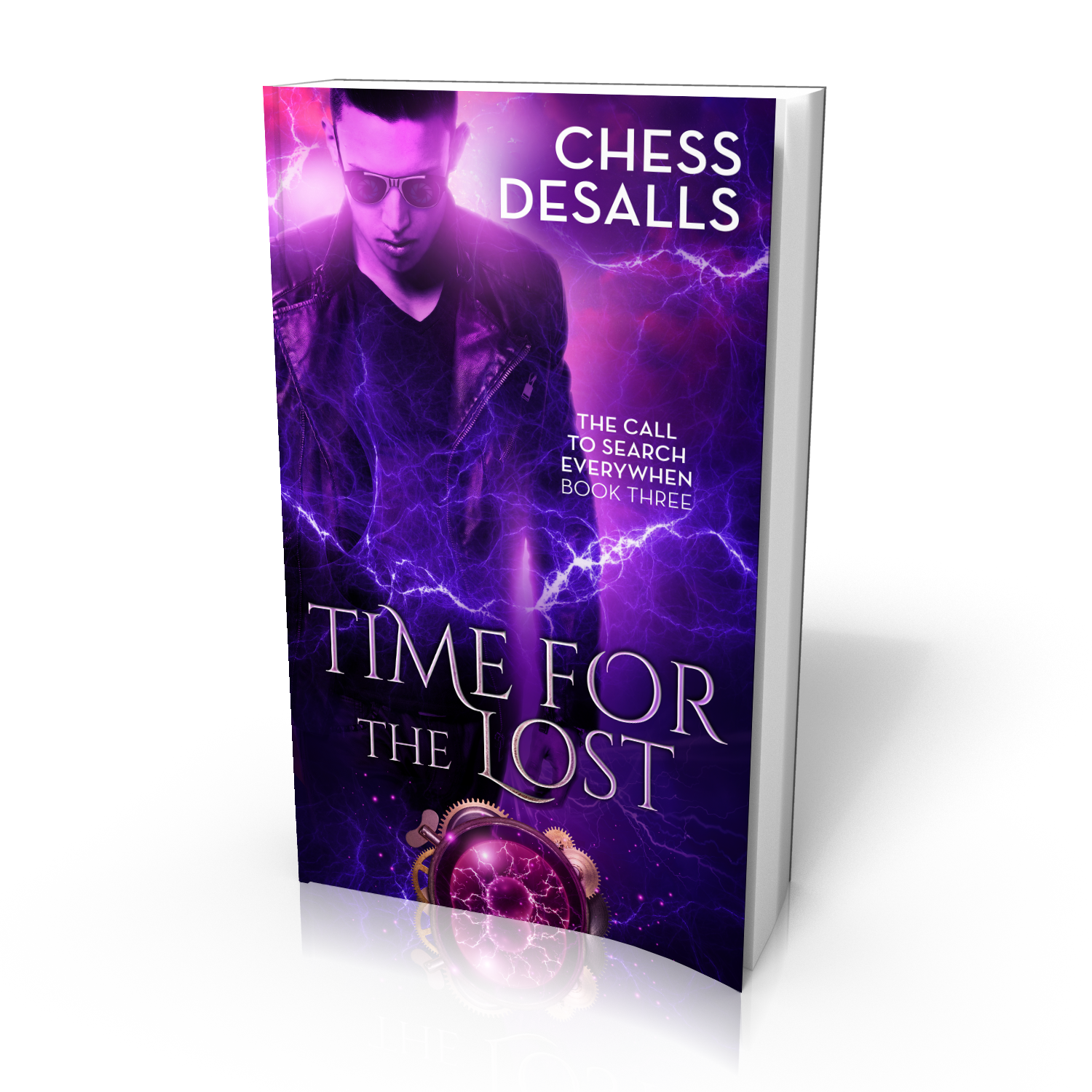